From the 3rd to the 6th of June 2015, Tim attended EuroPerio 8 in London. The EuroPerio Congress has established itself as the world’s leading conference in periodontology and implant dentistry, and has become the essential triennial fixture on the meetings calendar. This year EuroPerio was hosted by the British Society of Periodontology for the European Federation of Periodontology. 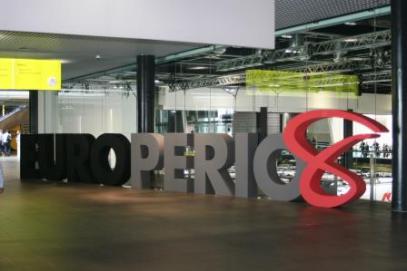 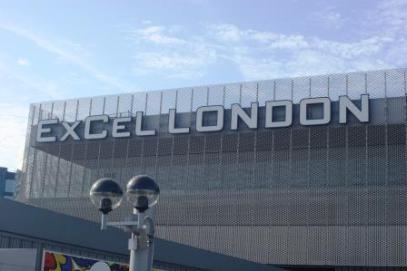 The venue for EuroPerio 8 was ExCeL London, one of the finest congress venues in Europe and a most impressive sight. It is situated in the completely redeveloped Docklands area of East London, which was so successful in hosting the London 2012 Olympic and Paralympic Games. 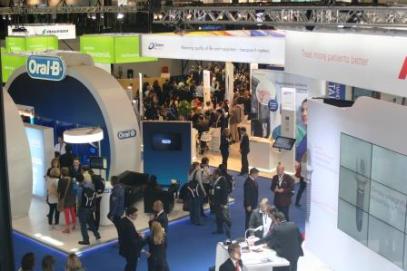 There was a really impressive program with a whole array of top international speakers.  Up to 6 sessions were running in parallel throughout the meeting with programs aimed at specialists in periodontology and implantology, general dentists, dental hygienists and dental care professionals, and academics. 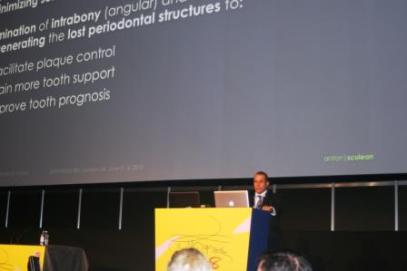 On Friday night Tim attended the Straumann evening event aboard the Sunborn yacht which is located on the waterfront at the western end of the Royal Victoria Dock, within a short walk of the main entrance of ExCel London. 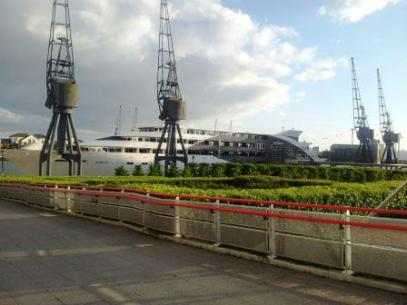